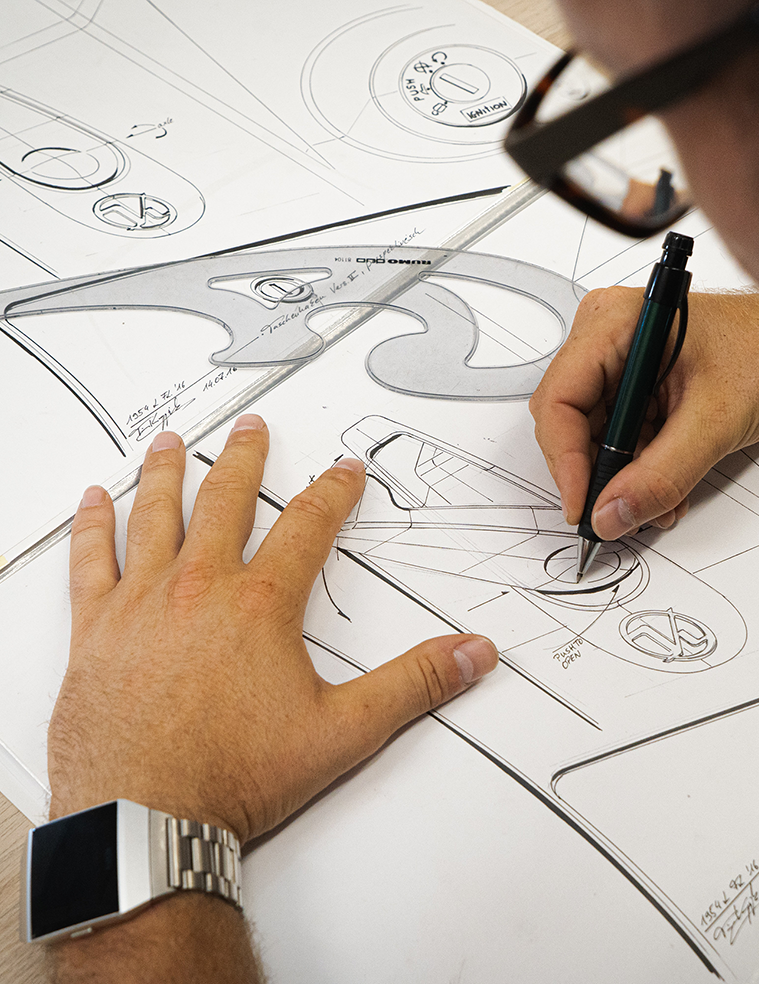 Eurasian system for the protection of industrial designs: update

Since early 1995 the Eurasian Patent Convention (the EAPC) has been effectively used to obtain Eurasian patents for inventions in up to eight former USSR countries via single prosecution procedure conducted by the Eurasian Patent Office. The popularity of this unified patenting system has been recongnized by many professionals from the EAPC contracting sates suggesting to generilize the system with respect to other objects of the intellectual property.

As a result of this process the Protocol on the Protection of Industrial Designs under the EAPC was adopted during international diplomatic conference on September 9, 2020 in Nur-Sultan, the capital of Kazakhstan. The Protocol was singned by six out of eight of the EAPC Contracting States including Azerbaijan, Armenia, Kazakhstan, Kyrgyzstan, Russia and Tajikistan.

The Eurasian Patent Office is going to announce a starting date of the Eurasian system for the industial designs during the fist half of 2021.