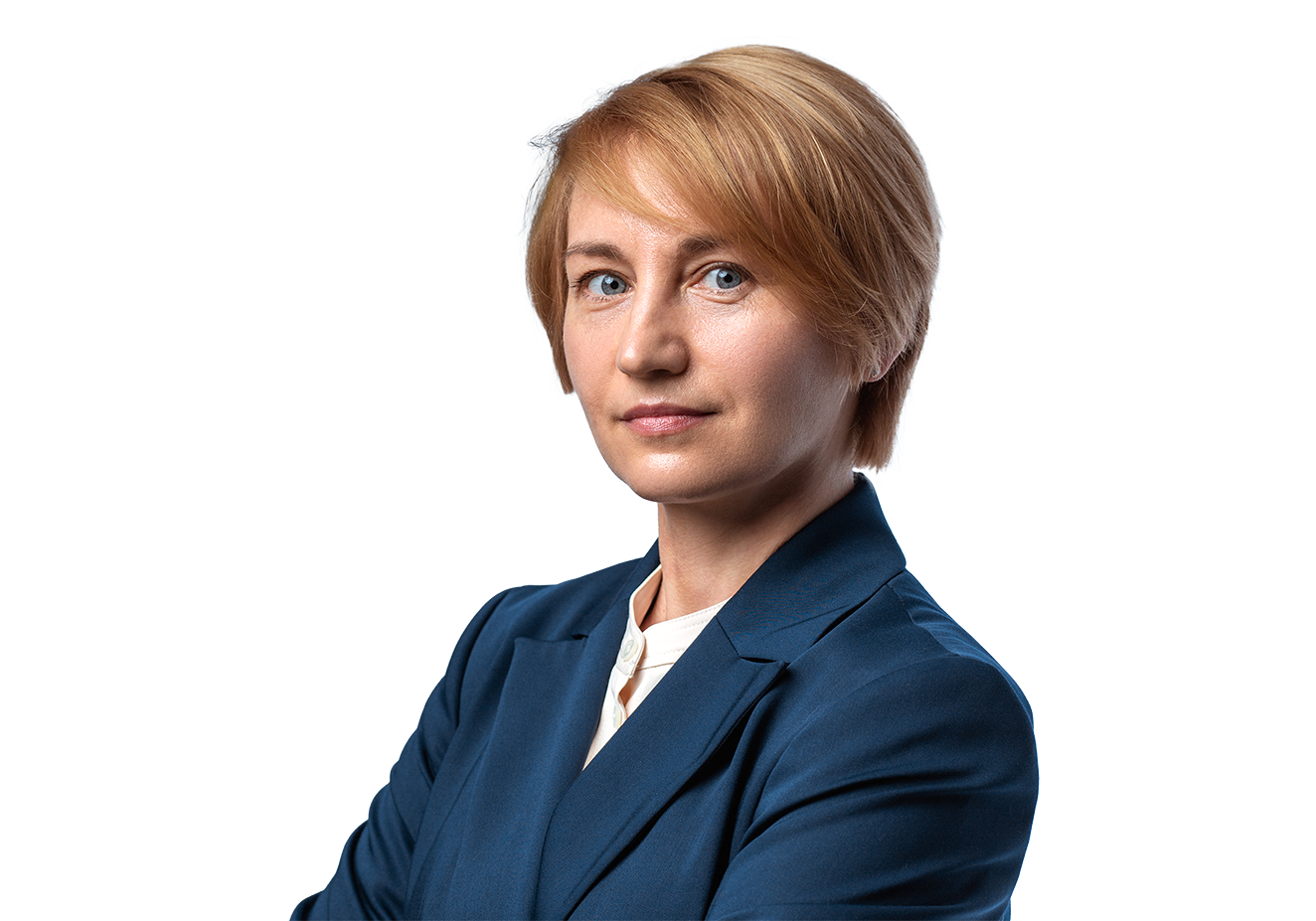 Svetlana prepares and prosecutes many domestic, foreign and PCT patent applications for domestic and overseas clients.

From 1998 to 2005 Svetlana worked in the patent department at the Central Research Institute of Shipbuilding Technology as a patent agent, where she gained extensive experience assisting in preparation and examination of patent applications in the field of shipyard engineering. Her responsibilities included performing prior art searches, revealing patentable innovations, discussing inventive concepts with the inventors, drafting and prosecution of patent applications.

In 2005, Svetlana started working part-time with PATENTICA as a translator and patent agent and later in 2006 joined PATENTICA full-time to fill in the position of a patent expert. Svetlana’s special areas of technical expertise include mechanical and electrical engineering, computer-controlled systems and processes, electronics, telecommunication, medical devices and software. She has also considerable experience in conducting prior art searches and preparing non-infringement opinions.