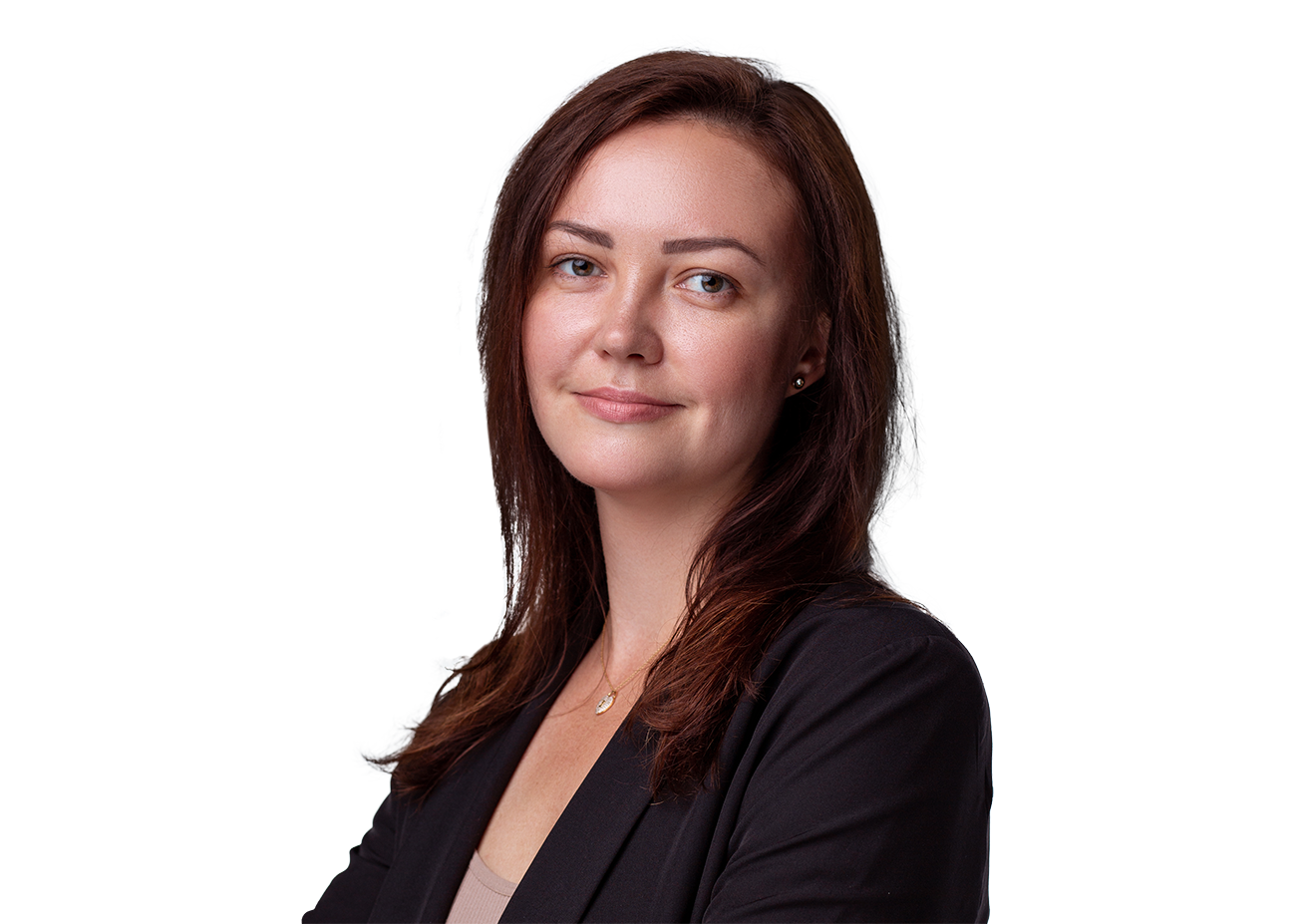 “Working as quickly and efficiently as possible to achieve the best results”.

At present, Olga’s area of professional expertise covers preparing and filing Russian translations of patent and utility models applications, preparing figures Sequence Listings, and dealing with various issues arising during formal examination, such as multiple dependency of claims, incomplete set of figures, and so on.

Olga joined PATENTICA in 2008 to fill in the position of paralegal in the department of inventions and utility models while she was still studying at the Saint Petersburg University of Technology.

In 2012, Olga graduated from the University with a Degree in Economics.

Olga is also responsible for communication with clients regarding translation of associated information and documents.