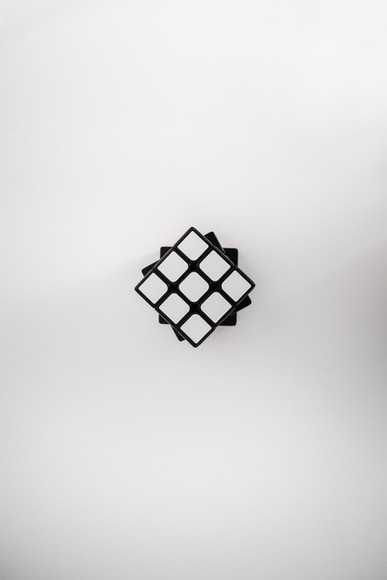 The Intellectual Property Court, in cassation, ended a lengthy dispute and upheld the Ninth Arbitration Court of Appeal ruling to recover compensation for the defendants’ illegal distribution of Chinese counterfeit “Happy Friends” toys which the court found to be created using the images of characters designed by the Japanese company Epoch in view of the arguments presented by PATENTICA (www.patentica.com).

The proceedings took more than 4 years, going through several rounds in the first, appeal and cassation instances. In the first round, the courts of first and appeal instance sided with the defendant and refused to satisfy the claim due to the lack of registration of toys as industrial designs, the lack of proof of the sale of the disputed toys due to the formal discrepancy between the addresses of the defendants, and the impossibility of determining the proper defendant. However, the joint efforts of the designers of Epoch and Patentica lawyers Elena Dmitrenko and Alexander Tymofeev resulted in the victorious decision establishing the authorship rights of the original desiners of Sylvanian Families, so much loved by kids all over the world.

The Intellectual Property Court of the Russian Federation has completely revised the judicial acts of the first and the appellate instance and confirmed the erroneousness of the conclusions, recognizing the plaintiff’s right to choose the method of protecting the design of toys by copyright (and not just industrial designs), that the EPOCH COMPANY, LTD unambiguously has copyright for design of the toys, the right to recover compensation and the inadmissibility of excluding lawfully obtained evidence during the acquisition of counterfeit toys, such as till slip and invoices of online stores, when determining the fact of violation.